On the 18th, the fourth day of the opening of the Canton Fair Online. At 9:30 in the morning, Qiu Zhiming, President of Beifa Group, shouted for his anchor in the circle of friends on time. "call", along with the QR code of the live broadcast room.

Among the 1184 companies that participated in the Canton Fair in Ningbo, there were 4,260 "Weiya" and "Li Jiaqi" on record alone. For the past few days, these foreign language live broadcasters are continuously endorsing Ningbo Manufacturing and Ningbo's open economy in the cloud.

Fei Jianming, director of the Foreign Trade Promotion Department of the Municipal Commerce Bureau, said that in this first "China First Exhibition", which was completely conducted on the Internet for the first time, the most prominent feature of Ningbo foreign traders is to embrace change and accelerate digital transformation. Jin'er, seize the opportunity of the'cloud end' Canton Fair, guarantee orders and grab orders to create orders, and strive for a good harvest throughout the year!"

0
Pre: The number of participants has increased since 2002
Next: Accelerate the promotion and transformation of the marketing model 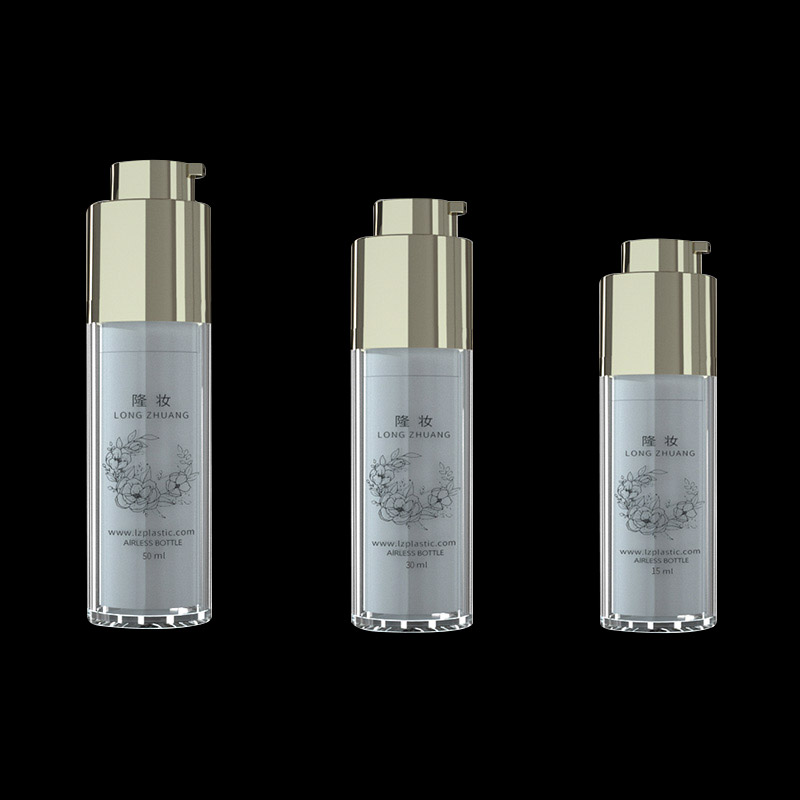 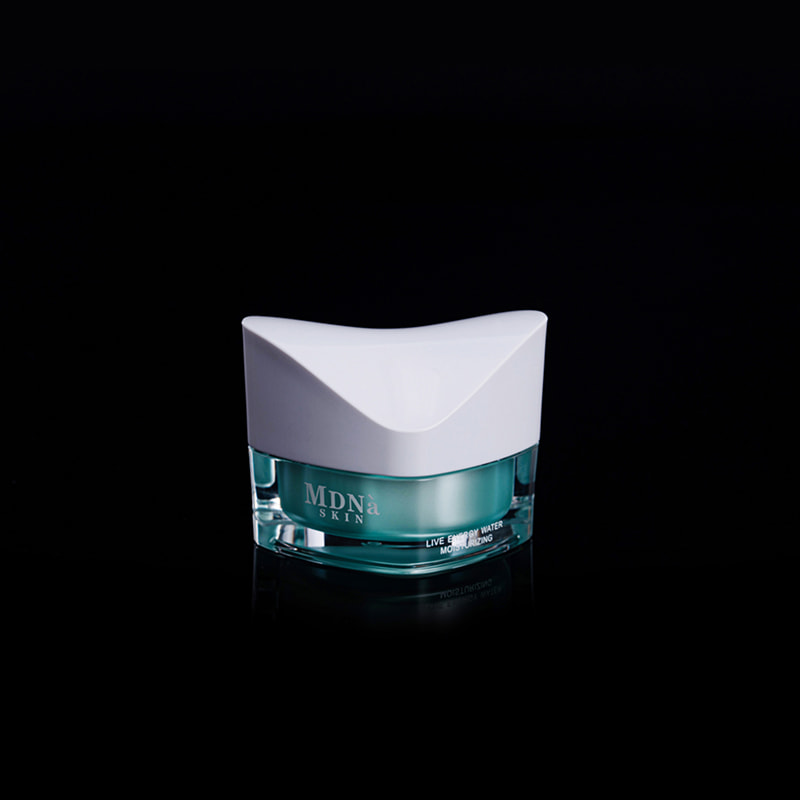 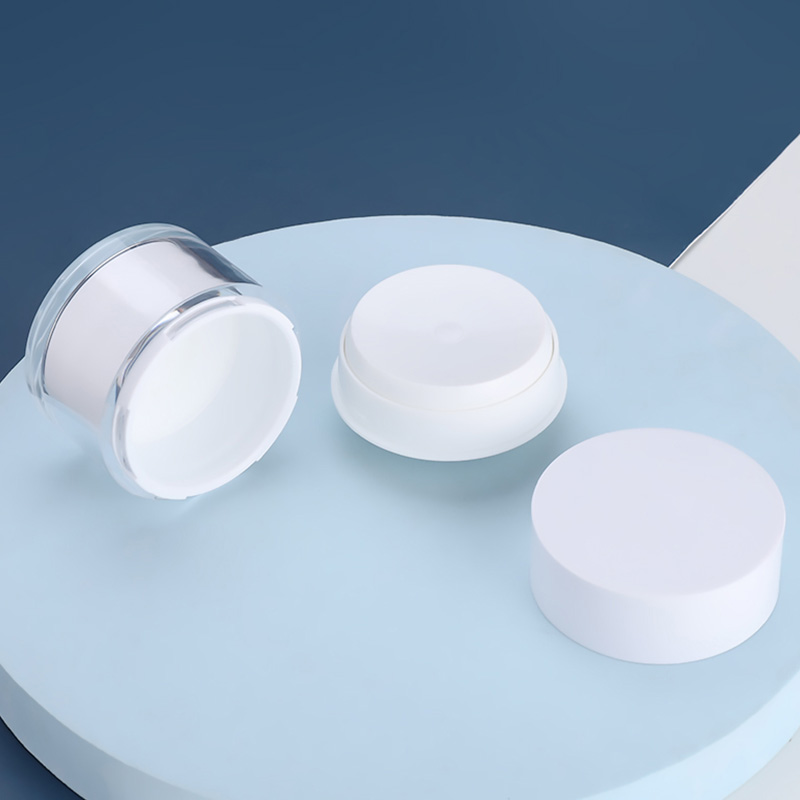 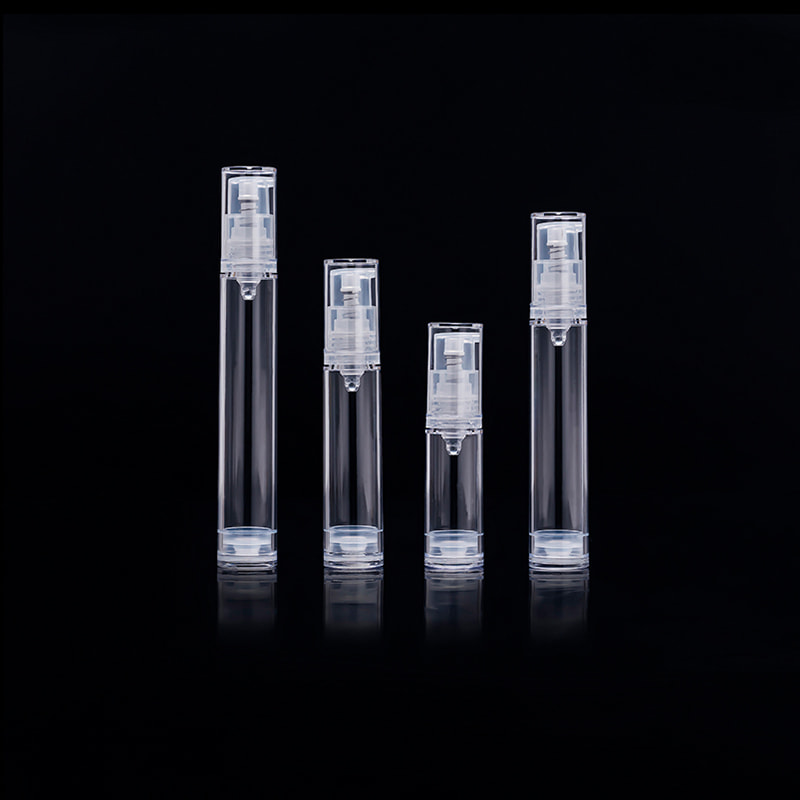 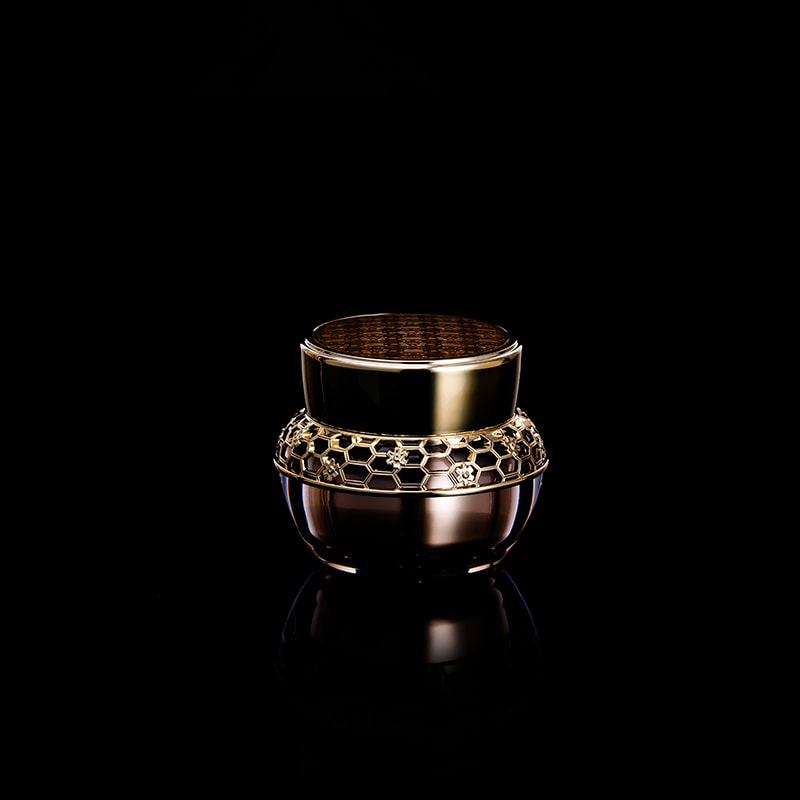 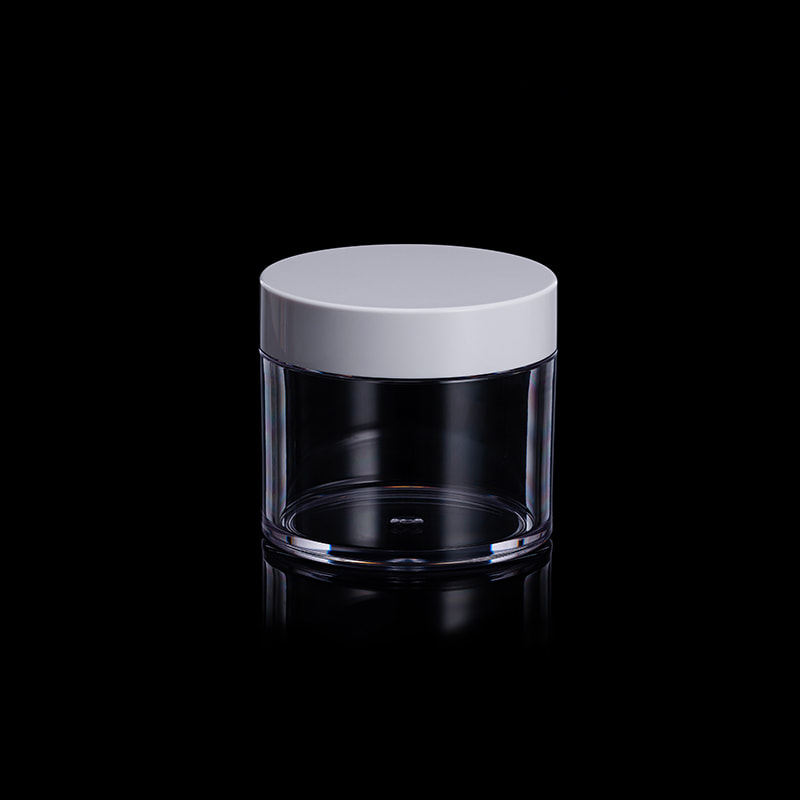 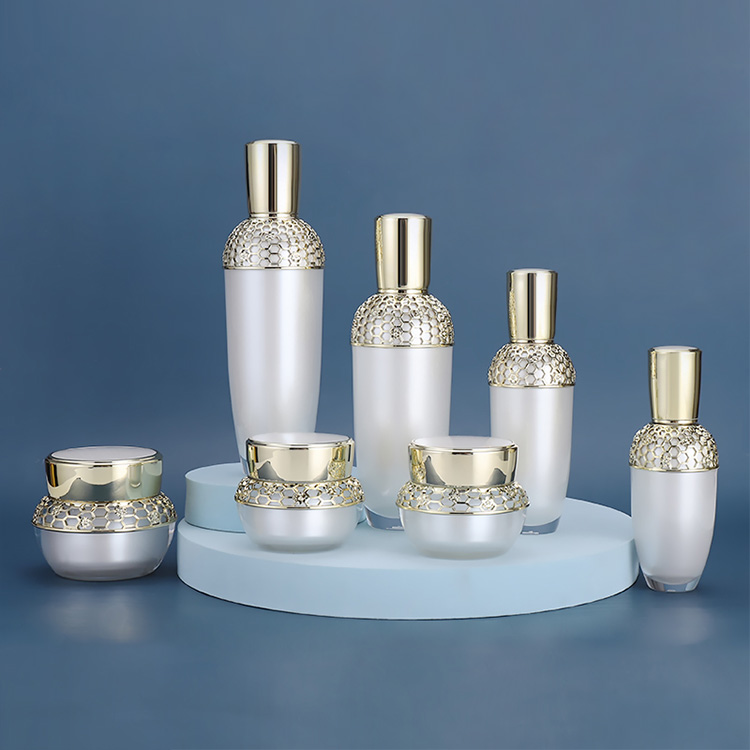 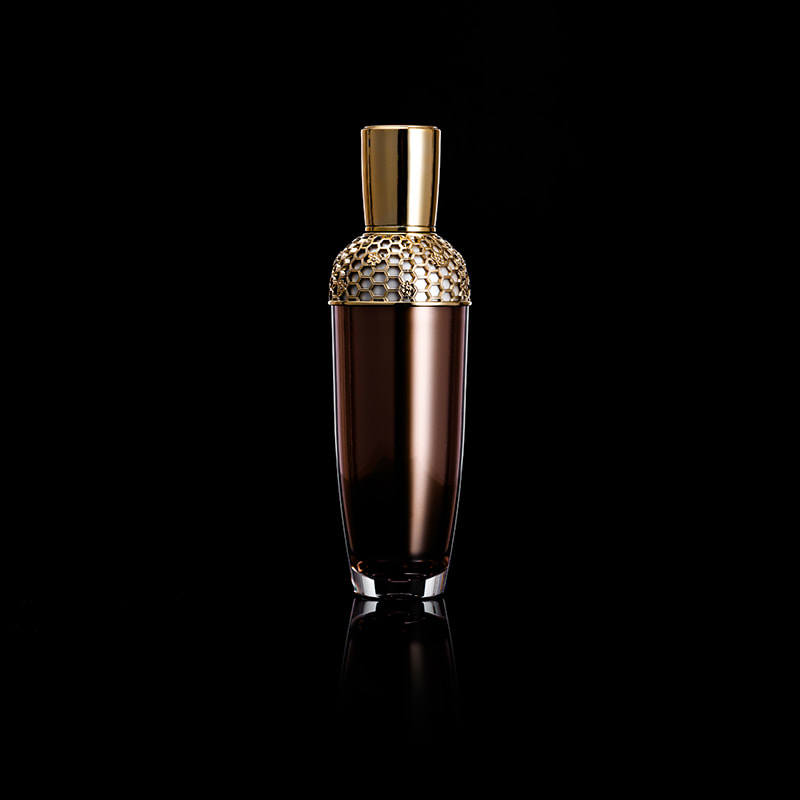 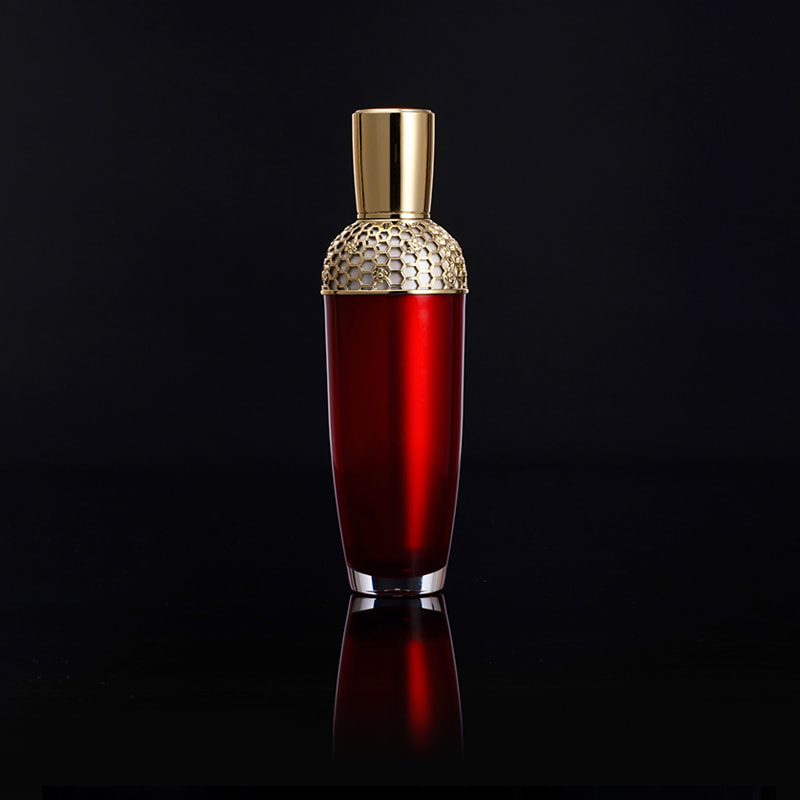 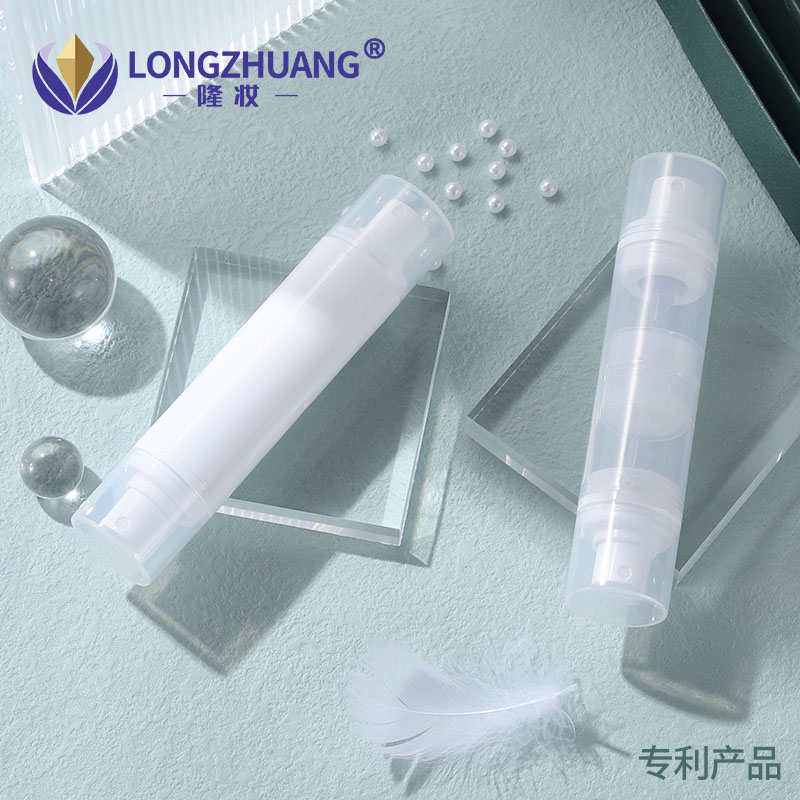 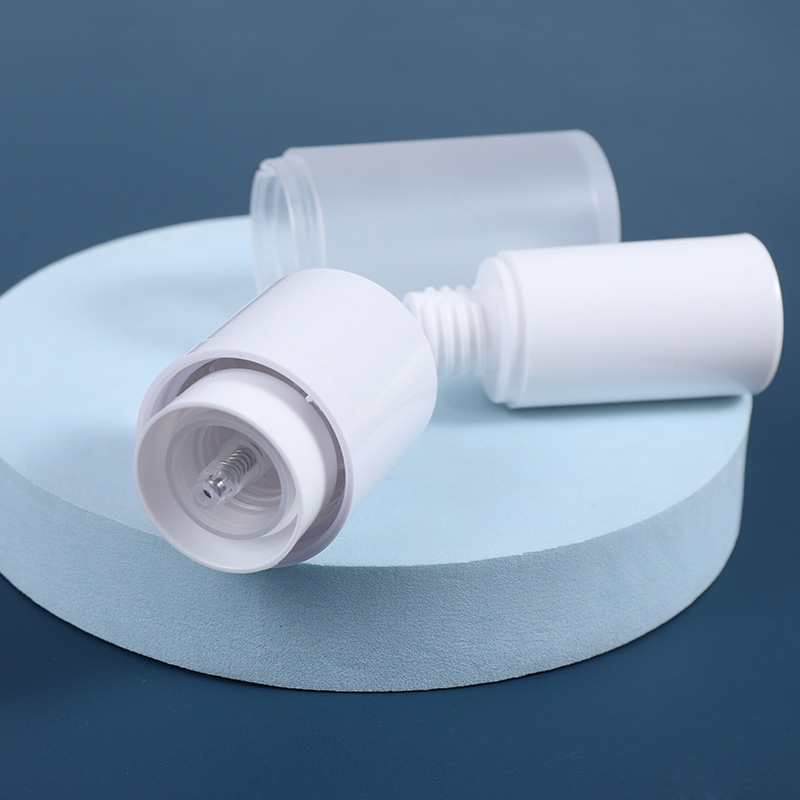 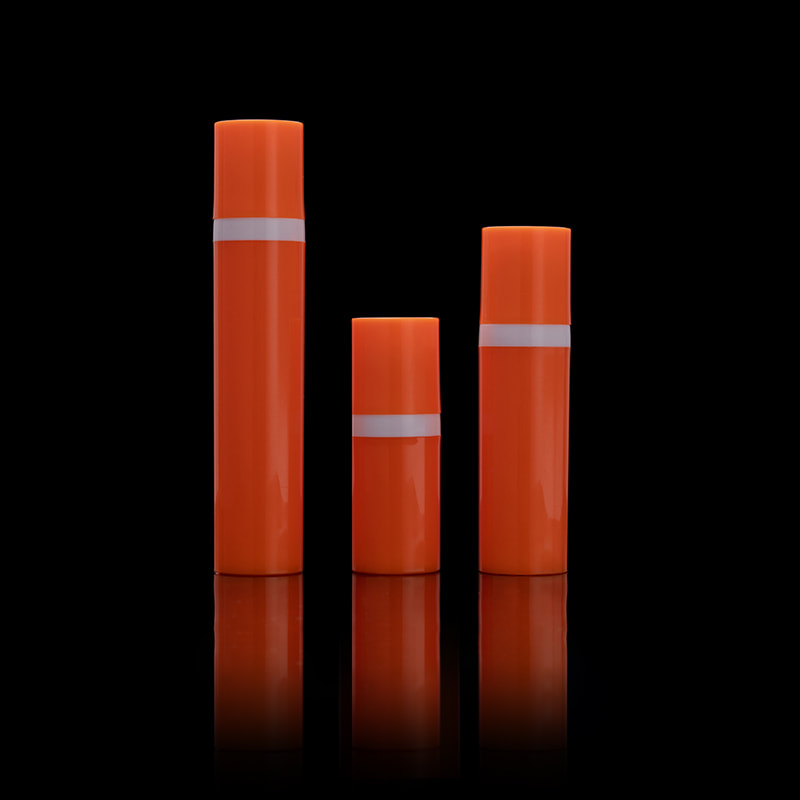 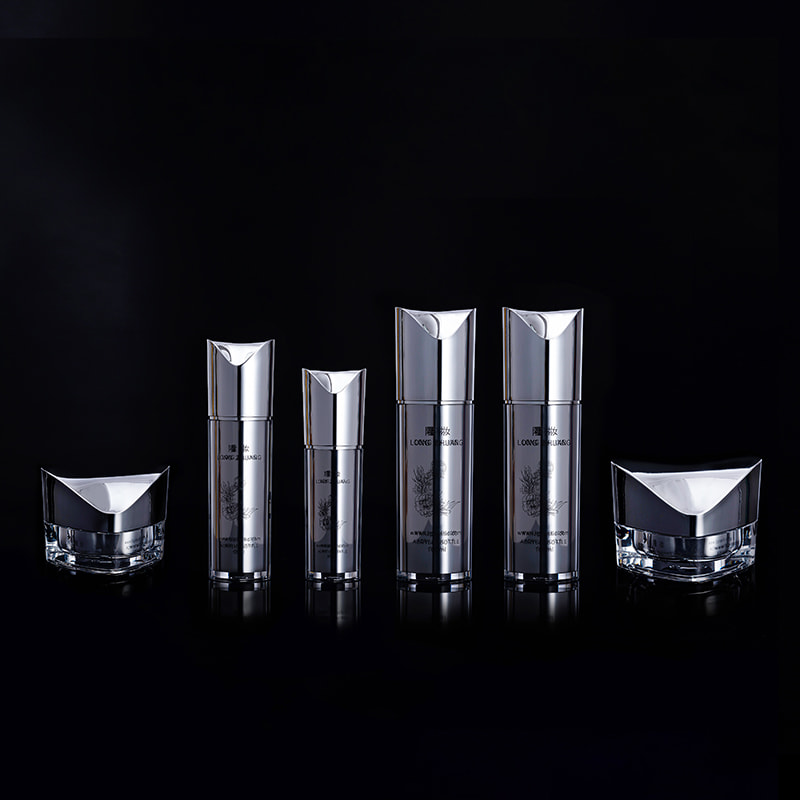 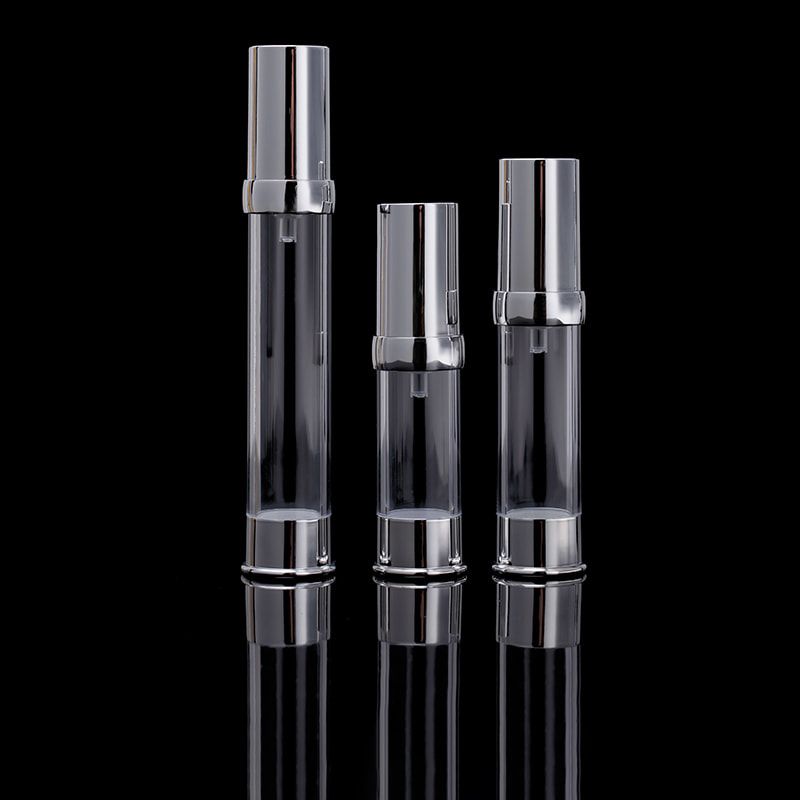 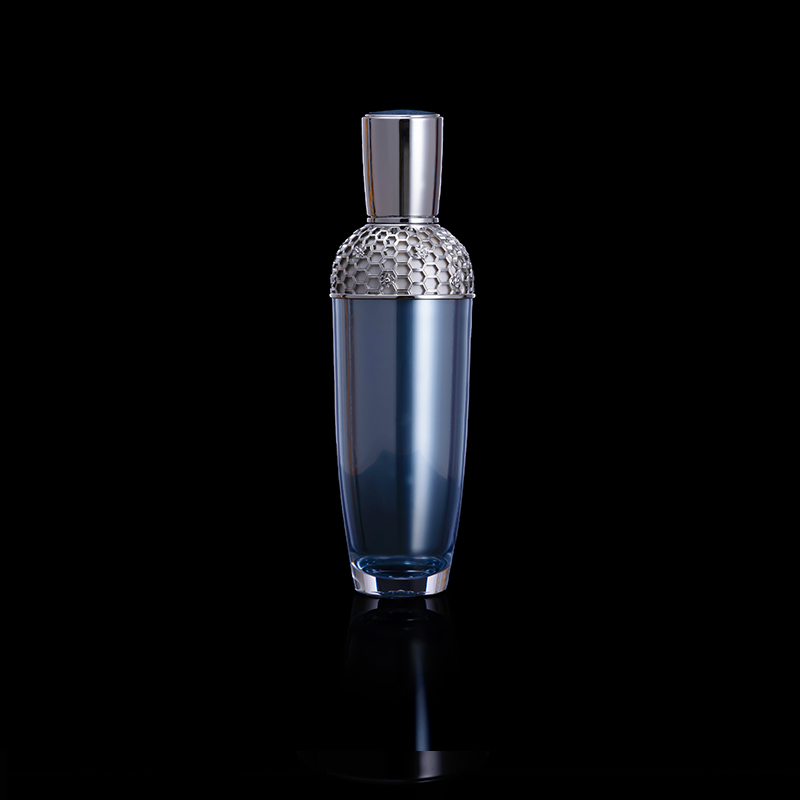 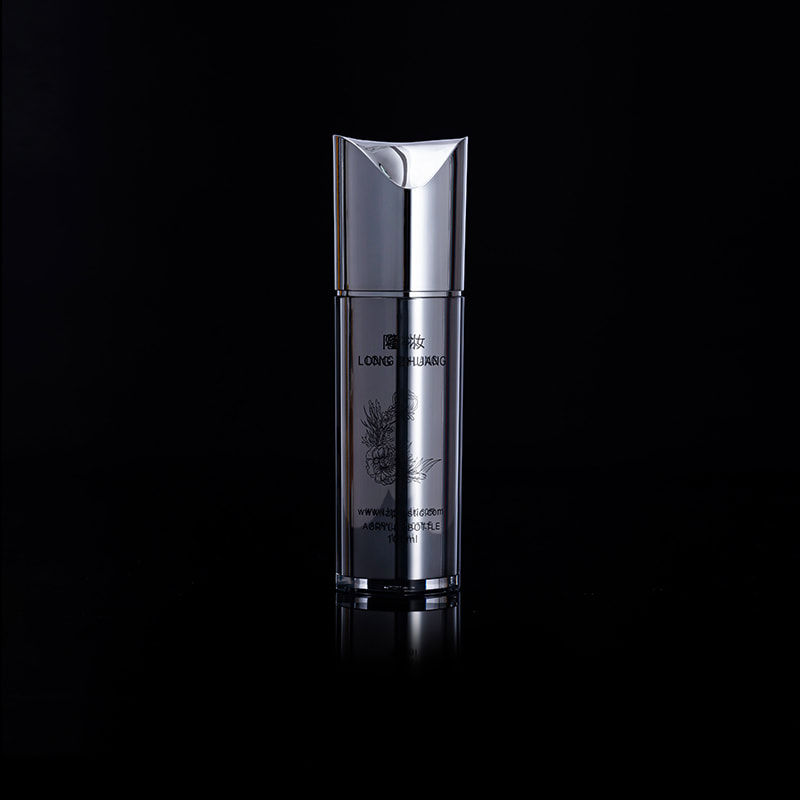 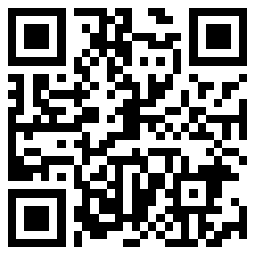